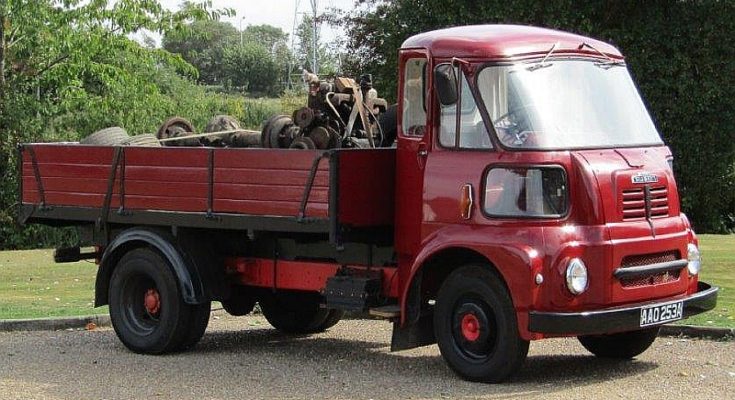 With globalization and international business making it easier (and sometimes, mandatory) to move from country to country, there are some difficulties that must be overcome, like the language barrier. Even in countries where the same language is spoken, slang and colloquialisms still stump new comers from time to time. If you’ve ever wondered about the definition of a lorry or the difference between a lorry and a truck, we’ve taken the time to break down what exactly a lorry is and what it does.

Although the word “lorry” has been used since before the invention of motor vehicles, it is now used in England to denote a large flatbed vehicle used for transporting goods. Furthermore, to be classified as a lorry, a vehicle’s cab must be distinct or even separate (these vehicles are called articulated lorries). What one would call a semi in America is not the same as a lorry; in England, those types of vehicles would be referred to as either articulated lorries or juggernauts.

It should be noted here that if you are interested in utilizing a vehicle for moving purposes, you will need to check with professionals in your area to see what the regulations are. In England, you are able to use a regular license to drive a moving van, but will need a special license if you want to drive a lorry.