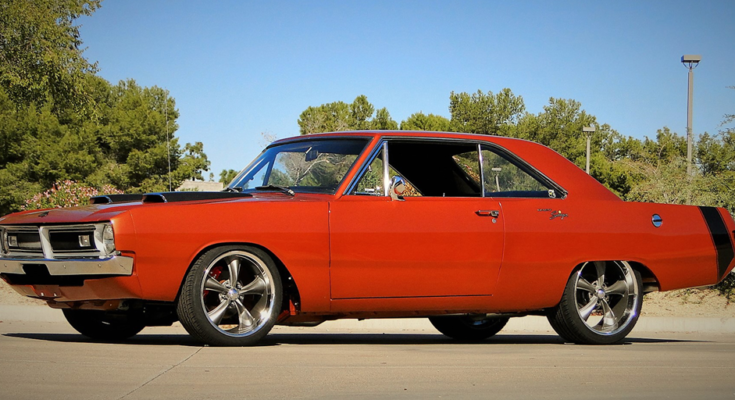 When I started driving in my late teens, I quickly realized that our family vehicles were not the right size for me. We had a gigantic Ford F-150 XL with a manual transmission, and a Jeep Wrangler, also with a manual transmission. I couldn’t even reach the pedals in the Ford pickup, and the Jeep Wrangler was my dad’s car. No one else drove it. When we moved to Spain, I found out that there were smaller cars, compact cars made for smaller people like myself (I’m just over five feet), cars used in cities to parallel park, with automatic transmissions that would be easier for new drivers.

One of the compact cars I saw there was the EZ Smart Car, which I detested. It looked like it had been a bigger vehicle and got chopped in half. I didn’t like how unsafe it looked (in a wreck I was sure it would be crunched into a cube), and I despaired of ever finding something that I could feel comfortable driving around. When I got back to the states, I went to college and tried to drive regular college kid cars like old Honda Civics and Nissan Altimas, which were still too large for me to feel safe.

After graduation, when I was looking for a job, a car, and setting up house, the Dodge Dart came onto the scene. Originally the Dart name had been used in the 1960’s and 1970’s for a range of vehicles from compact to full-size, but this new Dart would be a completely compact vehicle. It also had the distinction of being a transverse front-engine, front-wheel drive vehicle, a small four-door sedan well suited for the city.

It was offered with three different types of transmissions, a wide variety of interior and exterior colors, as well as perks like ambient lighting, leather seats, and a tech package that included Bluetooth and navigation systems. There were also specific trim packages such as the Blacktop, which included black accents and wheels. There were also levels of customization available in each package, from the base SE to the luxurious GT. The Aero was more focused on fuel economy, while the GT Sport was an all-out trip into a futuristic fantasy, with technological upgrades such as remote start, high quality sound system, and the 2.4L Tigershark Inline 4-Cylinder Engine (also known as the I4).

Since the Dart was a front-wheel drive vehicle, it also came with an array of safety features, which included rainy brake support, electronic stability control, hill-start assist, and rear camera assist. It also had ten airbags installed, as the smaller size made it more susceptible to damage during a wreck. With all these safeguards, it also made a great racing vehicle, and was used during the 2012 Global RallyCross Championship.

The Dodge Dart was discontinued in the United States in 2016, though the Chinese market held onto it for one more year under a different name, the Fiat Viaggio.