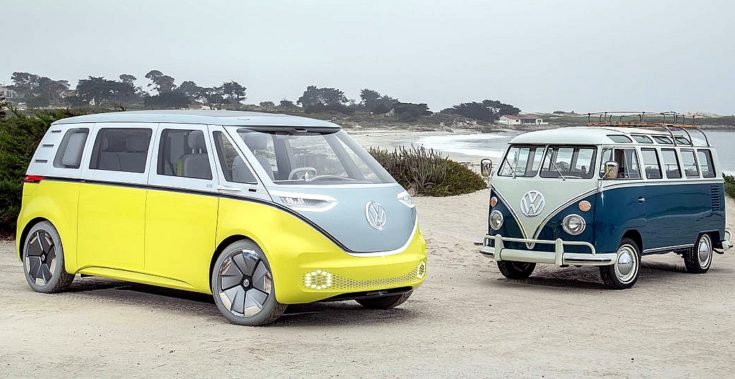 Sometimes when a thing is re-visited, it seems to lose some of its original essence. It’s difficult to re-capture that feeling of novelty, even with nostalgia. I do think, however, that it is possible, and further, I believe that this has been done with the announcement of the new VW Bus, which will return to sales lots in 2022. This time around, it’s electric, and has been tailored to be inexpensive and technologically advanced. An entirely new generation is about to discover the potential of the VW Bus, and I’m eager to see how it does.

Originally, the VW Bus, which also went by many other names such as Kombi and Microbus, became popular with the hippie generation because it was inexpensive, easy to fix, and had plenty of room if you wanted to travel. The VW Bus made appearances at music festivals and concerts, political rallies, and other events, and became a sort of icon of the decade. Several decades later, of course, though there are those of us who remember them, the VW Bus will need a lot going for it to reach the heights it once did. Hence the introduction of an electric version, something that will appeal to a younger crowd, much like the inexpensive, easy to fix option did back in the day for their parents and grandparents.

Lots of people my age are once again turning to politics and music to voice their concerns about the growing issues in the world. We band together with our friends and seek to change our communities and the world. The ability to travel together in this economic climate is of high importance, and there seems to be a cyclic nature to this rise. If someone has been watching the trends in politics, economics, education, etc., they have seen that we are coming back around to a time of social unrest. We may be doing things somewhat differently this time, but it is similar enough to see that there’s a market for the VW Bus again.

It’s called the “I.D. Buzz Concept”, and will begin selling in the U.S., China, and Europe in 2022. The second of a series of concepts, the “Buzz” uses a Modular Electric Drive Kit (as do the other two concepts, the third of which will be an SUV, the “Crozz”), and will be updated with the newest technology. Despite all of that, costs will be kept low, since being affordable will be a high selling point for those of us still paying off student loans.

Updates to the Bus include LED honeycomb lighting all the way around the vehicle, massive upgrades in horsepower from 30 hp to 369 hp, and can be charged back up to 80% in just a half hour. It is also capable of going three hundred miles without needing a recharge. Like the old VW Bus, though, it retains a two-tone color scheme, and has almost zero body overhang. 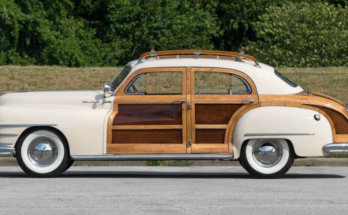 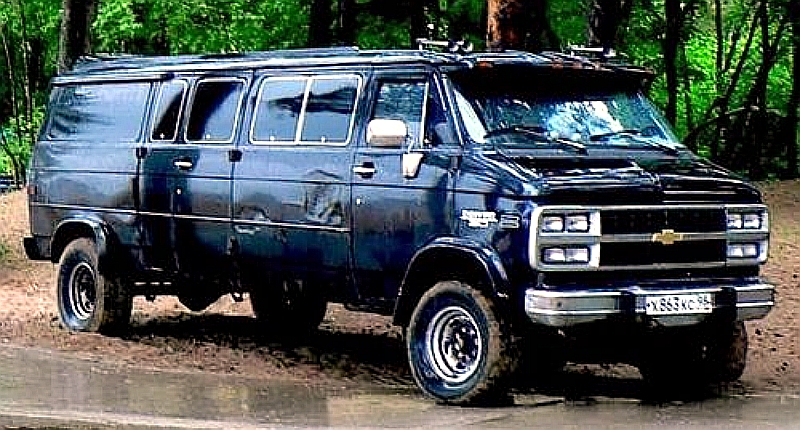 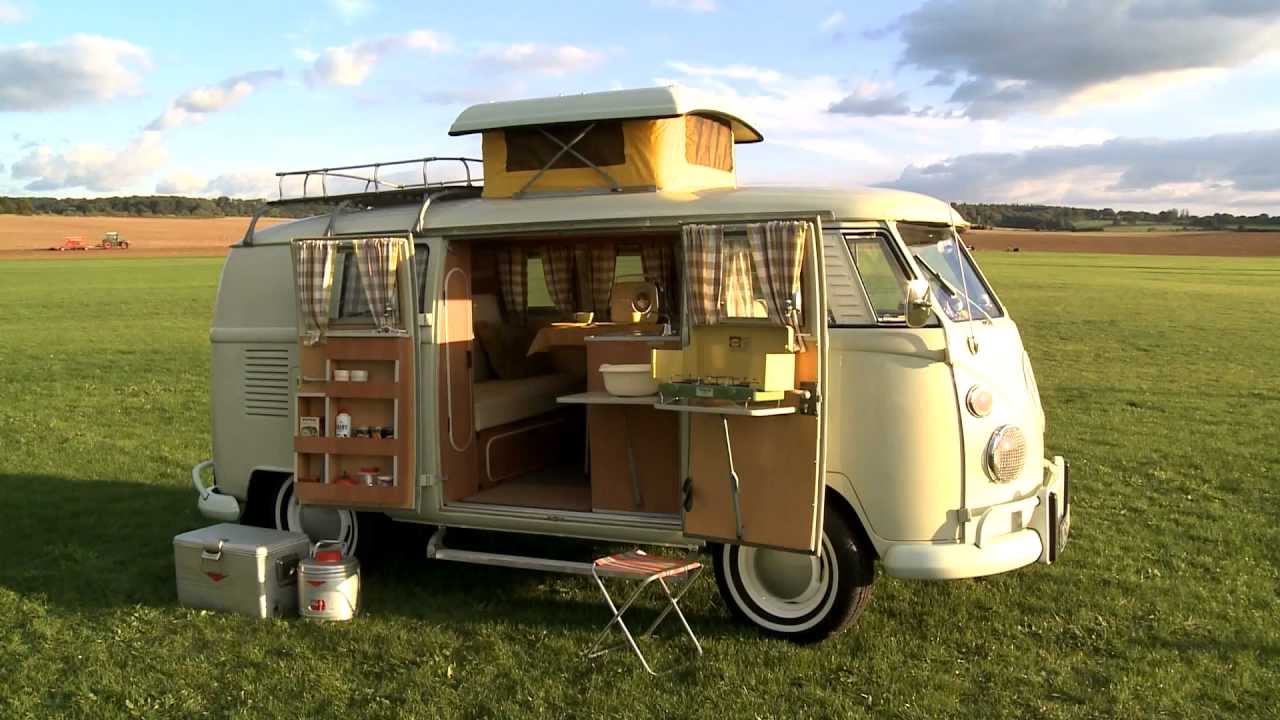