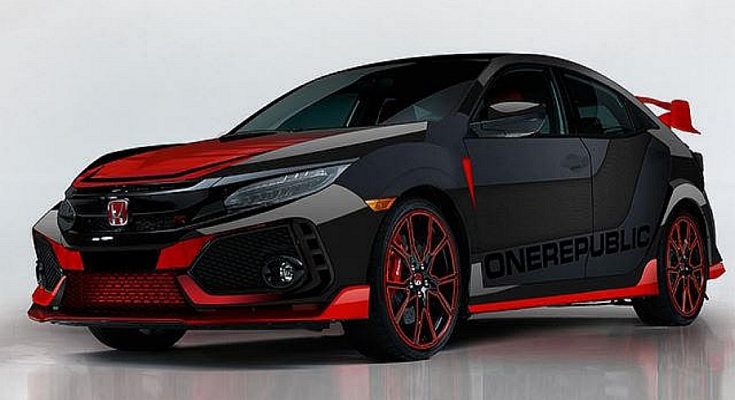 My family has had pretty good luck with vehicles. While there were a few duds in the bunch, we drove most of them to 200,000 or 250.000 miles. We had an Isuzu Trooper that kept going even after 300,000 miles. Part of the reason cars last longer is that they are well cared for – maintenance is key. Though some of us aren’t always able to schedule regular maintanence, it’s worth doing if you can save up or budget for it.

Luckily, the car that, according to information gathered by a large group of mechanics, compiled and presented on YourMechanic, isn’t that expensive to maintain. It also has great gas mileage, so that with the low cost of upkeep make it a popular choice with younger people just starting out. The Honda Civic’s average annual maintance costs are less than $225, and average mpg is 30. My youngest brother has a Honda Civic he bought used several years ago, and it has held up tremendously, through snow, hail, and ice. I don’t know that he’d consider another vehicle after learning to drive this one — he may look for something like it in a decade when he’ll need a new one. So far, however, he is quite content with his choice, and even though he isn’t fond of driving in general, he seems to enjoy the Civic’s handling.