The first time I was introduced to the concept of a pilot house boat, I was watching the film George of the Jungle. George had decided to climb the Golden Gate Bridge and the only way Ursula could get to him safely was on a pilot house boat (it was being used as a tug boat and ferry).  Contrary to what you might think, the pilot house boat isn’t like a regular houseboat. While it is kept near shore typically, and it does have a small cabin, it isn’t used as a year-round living arrangement.

So what exactly is a pilot house boat? It’s a small boat with a “pilot house”, an enclosure that can hold two or three people in case of inclement weather. You can walk all the way around it usually, and the boats are often used as fishing boats or recreational vehicles, as they are small enought to pilot near shore (most of the boats are between 20-30 feet long). Allmand Boats boasts twelve designs for pilot house boats, some recreational and some work-related, and either comes with customization fit for a king.

Whether you’re just curious about different types of boats or you’re interested in potentially purchasing one in the future, you will want to see one of these beauties up close and personal before you buy. They’re beautiful, with strong, sharp lines and you’ll want to take it all in before you take it home. 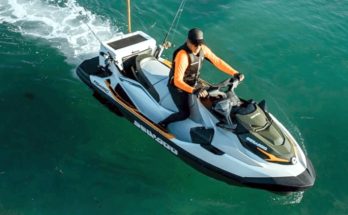 Sea-Doo’s New Fishing Jet-Ski, but it still has All the Fun 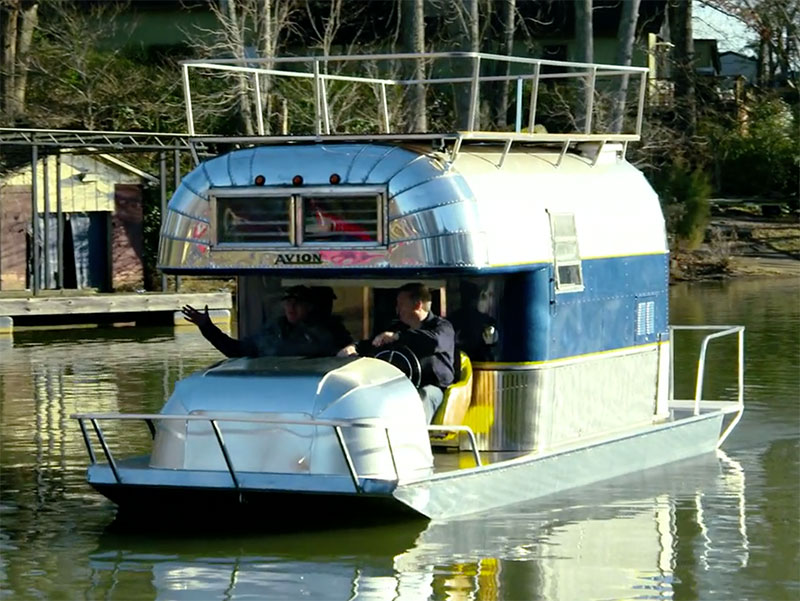