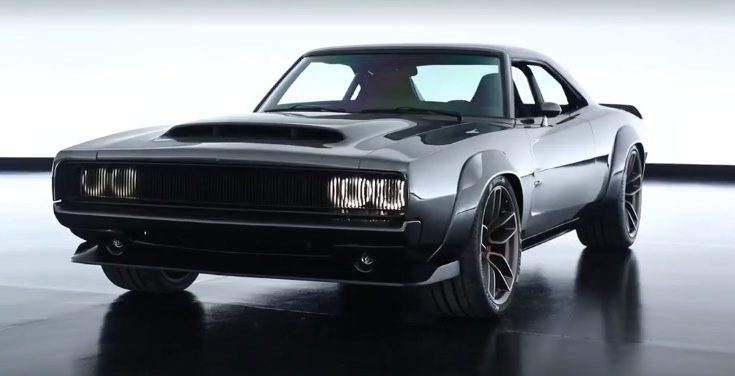 2018 marks the 50th anniversary of the classic Dodge “Charger”, and what better way to celebrate than with an engine upgrade to turn the Charger into a Super Charger? A company by the name of Mopar has released a crate engine called the “Hellephant” 426 Hemi, capable of producing 1,000hp and 950lb-ft torque, a truly supercharged engine that was made to bring your pre-1976 vehicles up quite a few levels. Imagine your old Charger roaring to life and taking to the streets with more power than it ever dreamed of, its deep purr announcing its presence as it takes off into the night.

Specs include an engine capacity of 6,980cc (or 426ci), bore specs at 4.125in, and stroke of 4 inches.The engine is mounted on an all aluminum block and has a high-efficiency rotor. The entire unit has been improved upon since its last iteration, and the nickname “Hellephant” itself refers back to Mopar’s older 426 engine, which received the nickname “Elephant” because of its size. The Hellephant is the next step in a generation of powerful, supercharged engines.

Mopar is set to offer the crate engine kit (assembled) ready to be installed by any experienced mechanic as a plug-and-play. The kit also comes with extras such as a front sump oil pan, a flywheel, a fuel injector, coil packs, a waterpump, and a supercharger with a throttle body. With a little inspiration taken from the Dodge Challenger Demon and the Dodge Challenger Hellcat Redeye in the form of valves, locks, and retainers, the Hellephant is prepped for anything, able to surpass expectations and win over new fans. Imitation is the sincerest form of flattery, it is said, and the Hellephant pays homage to these vehicles by incorporating some of their best features into its own design, a lesson that might be put to good use elsewhere as well.

The Hellephant Super Charger concept offered by Mopar does change some things around when it comes to the Dodge Charger body, most notably the length of the wheelbase and exterior details such as LED units for brake lights and headlights, fiberglass bumpers, and a custom exhaust system. The finished product is a muscle car with curves that fit somewhere between nostalgia and futurism. Although many colors would suit such a vehicle, the classic black showcased in Head Designer at Mopar Joe Dehner’s YouTube video about the concept is so beautiful and so bold that it overshadows any other choice.

If you’re interested in restoring or building a vehicle that was around prior to 1976 and you’re looking for a way to make it stand out, you may want to consider looking into purchasing one of Mopar’s new Hellephants. They’re relatively easy for a mechanic to install, they’re high efficiency, and they’re supercharged. They’re like steroids for muscle cars.

You can read more about the Dodge Hellephant 426 Hemi at Mopar’s website, and you can find videos on YouTube or photos on sites like Car Scoops as well. Even if you aren’t in the market for one (yet), you may want to keep your eyes on the Hellephant and Mopar. The future is here, and it’s supercharged. 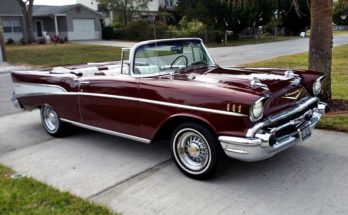 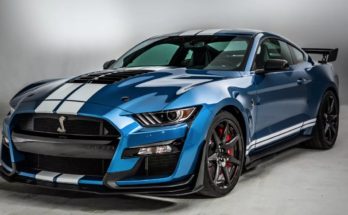 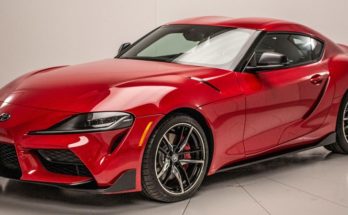