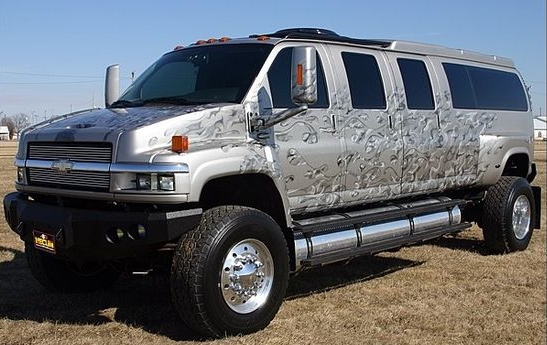 Did you know that the Kodiak body has been used for multiple vehicles, including school buses, city buses, construction vehicles (such as dump trucks), cargo haulers, and even as the Presidential State Car of the President of the United States? The vehicle carrying the President to various functions might be called “Cadillac One” but its body is full Kodiak. It’s also used, of course, as a truck, monster truck, and work truck by many owners and drivers, who appreciate its towing capacity as well as its medium duty torque.

It’s also interesting to note that this particular truck has a claim to movie fame, as it starred as the “alternate mode” version of Ironhide, part of the Michael Bay Transformers universe (at least in the first three films). This big, beefy vehicle is noted for its power, its height (as the driver is about at the same height as a trucker), and its head-turning looks.

Despite its movie star good looks, diverse capabilities, and impressive resume, it is one of the least expensive models of this type of truck (depending on what upgrades you choose), as opposed to the Hummer and other medium-duty vehicles. 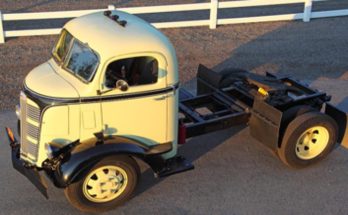 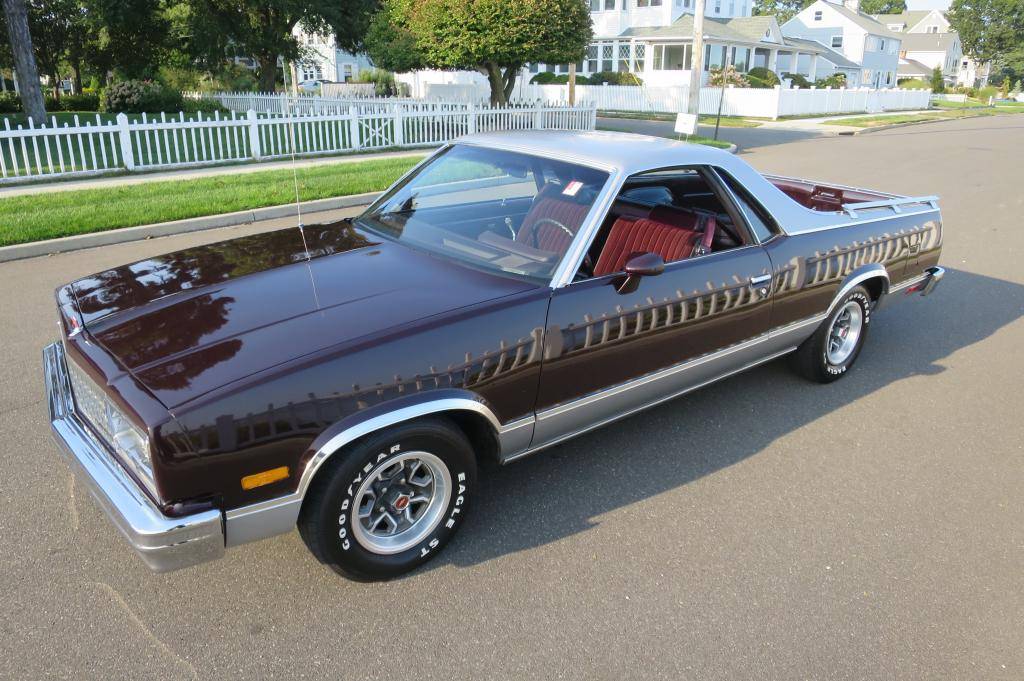