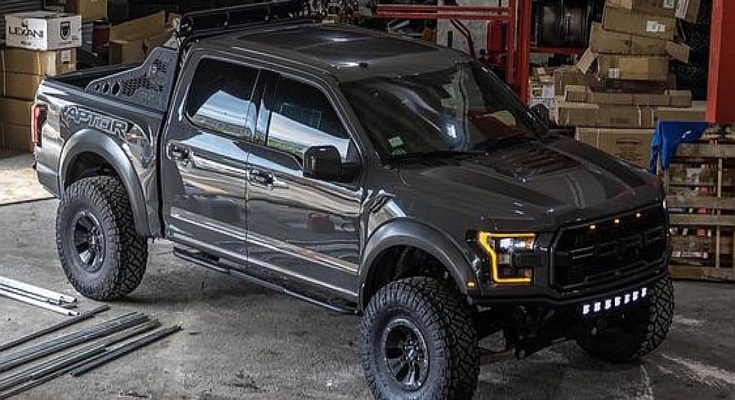 In order to understand the importance of having the most horsepower, it might behoove one to ask, what is the definition of horsepower? There are several types, but for our purposes, we will be utilizing the mechanical or imperial horsepower rating, which is equal to 745.7 watts of power, or about 550 foot-pounds per second. That’s quite a lot of power to handle for any one person, but we use trucks every day for a variety of reasons, including everything from work to play. When considering upgrading to a higher horsepower engine, you may want to know which trucks have the most horsepower.

There are actually two trucks tied for first with 450 hp – both of them belong to Ford. The first is the Ford F-150 Raptor, a truck made for those who enjoy off-roading, rough riding, and general roughhousing in their vehicles. It was built specifically for rugged conditions, but if you’re looking for more of a heavy duty hauler, you could take a look at the other 450 hp vehicle that Ford offers, the 2019 F-250 Super Duty. It is touted as the best-selling truck in the United States, partially because of its reputation as a hard worker and its ability to tow over 20,000 pounds (which puts it ahead of all other competitors in its class).

Whichever truck you choose, Ford promises a long relationship and peak performance from both models.